How South Africa can Win the Wine Wars 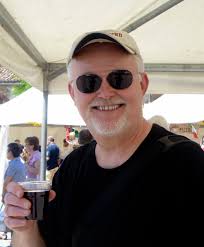 Mike Veseth's (aka The Wine Economist) key note speech at the 2012 Nederburg Auction.

I’m here to talk about how South Africa can win the Wine Wars, so I guess I need to explain what the Wine Wars are and how South Africa fits into the action. Wine Wars is the title of my 2011 book. The title is short and punchy but the real business of the book is described by the long subtitle, The Curse of the Blue Nun, the Miracle of Two Buck Chuck and the Revenge of the Terroirists, which outlines the three elements of the book’s argument. Let’s take them one by one and then think about how they apply to South Africa.

A Tale of Curses, Miracles and Revenge
The first argument, “The Curse of the Blue Nun,” is about the risks and opportunities of globalization. Blue Nun was arguably the world’s first mass market wine brand. Although most people in the U.S. remember Blue Nun as that reliable but so-so German wine that they drank in the 1970s and 1980s (along with Portugal’s Mateus Rosé and Italy’s Riunite Lambrusco), the fact is that it initially gained international attention because of the extraordinary quality of the 1921 vintage. For a time it was the best selling imported wine in the U.S. and distributed around the world. 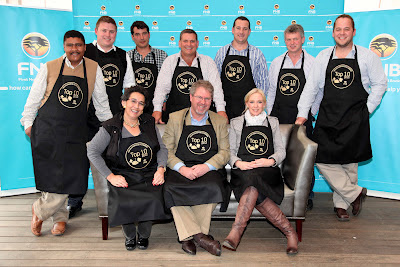 
It was not too surprising that the organic category scored higher on average than the BWI (Biodiversity & Wine Initiative) category at this week's judging of the Nedbank Green Awards – it’s where fine wine is heading and it also leads to the terroir debate. 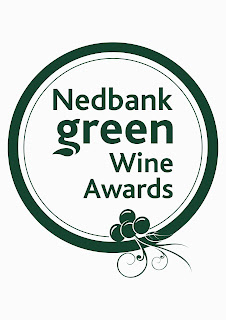 The obvious international examples include biodynamic producer Domaine de la Romanée-Conte, one of the most prized and sexy wines on the planet, and recently Chateaux Margaux winemaker Paul Pontallier said after a five year trial ‘I hope that in two to three years we will be 100% organic’.

The interesting part is that at this point they are only converting their first growth parcels which have the best drainage, the most vigour (for cool climate), and the least sensitivity to mildew.

The shortest argument for terroir is the right variety in the right place i.e. in harmony with the environment. Once you have this in place its much easier converting to organic and biodynamic and wonderful things start happening including physiological ripeness at lower alcohols with finer tannins which all starts adding up to one of the most prized attributes – balance.